Our goal is to align the whare characteristics with our school values. As our understanding of what each whare could be, it is our hope that these learnings will be transplanted back into the classroom.

In the past two years we have trialled a vertical whare / house system for our Year 9 (in 2019) and then Year 9 and 10 cohorts (in 2020).  The purpose of this trial was to increase our students’ sense of belonging and inclusion. Due to the success of this trial, we decided to fully adopt a whare system as from 2021.

All form classes have been assigned a Whare.  At the end of 2020, two Year 13 student leaders and a staff leader were appointed to lead each Whare by running Whare assemblies, organising their respective Whare for competitions, and growing Whare spirit.  They will be aided in this by their Whare committee, which will be made up of two students from each year level.

The initial process of choosing names and colours for the Whare was largely student-driven.  Tauira elected to name the Whare after local maunga, as they believed that the metaphor of a mountain aligned with the school value of ‘standing strong.’

The names of the Whare leaders are as follows:

Why a Whare System?

The purpose of the Whare system is as follows: 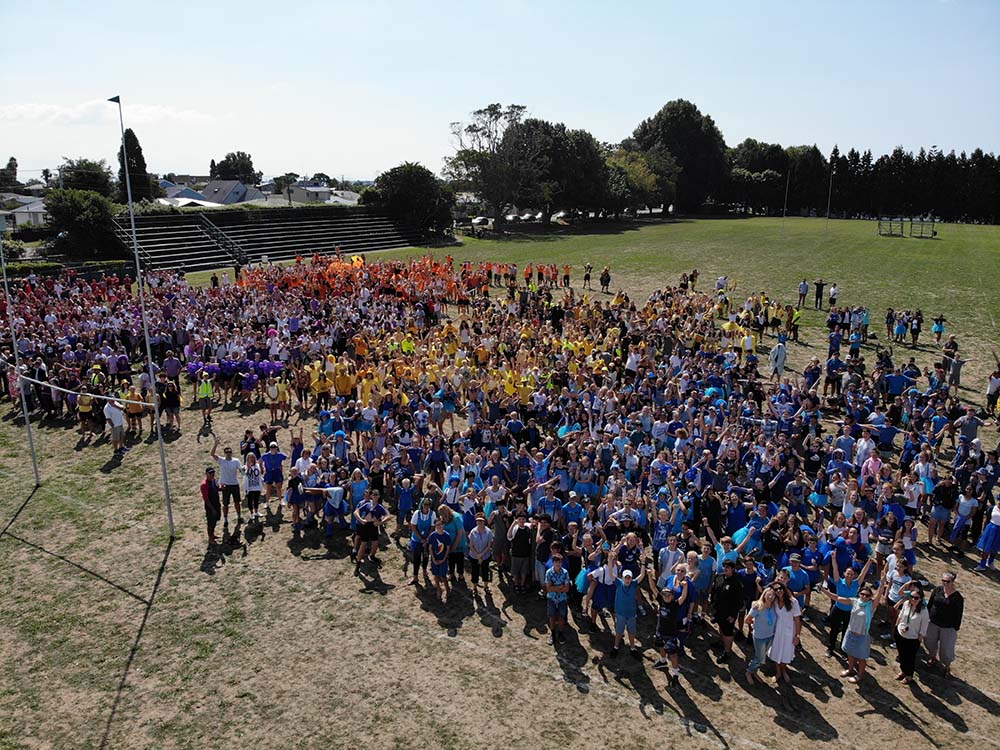