The Trust facilitates the awarding of named Scholarships (and other awards) to students on the occasion of them leaving Ōūmoetai College. The Scholarships / Awards  – which have been funded by individuals either in their name or in the name of someone else, are administered by the Trustees and can be to specific criteria set by the benefactor.

In the absence of specific criteria the Trustees will use the following criteria without limitation or order of priority: academic performance, sports and cultural achievement, contribution to college life, likelihood of success in chosen course of tertiary study and the requirement of financial assistance.

If you would like more information (or to peruse the Trust’s annual accounts) please contact the College’s Business Manager Pip Palmer, ppalmer@otc.school.nz or phone 07 576 2316 ext. 792 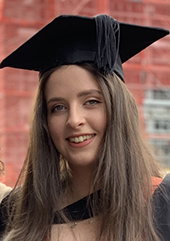 As a recipient of the Robin and Anne Scoular Scholarship in 2015, I have had the opportunity to pursue tertiary education at the University of Otago; something I would have been unable to do without this financial support.

The idea of the scholarship started in a woolshed when Robin then a University student met a man who was in Robin’s words “one of the most intelligent he had come across but had no means to attend university.” I am an example of their vision and example of what can be achieved when somebody simply opens the door. Robin went on to become a successful Paediatrician and fund the Scholarship in his name and his wifes name.

Since receiving this scholarship, I have completed a Bachelor of Science majoring in Neuroscience/Pharmacology, and I am now half-way through medical school.

Due to family finances, the financial burden of attending university was looking to be an obstacle preventing me from working in my dream career. However, receiving this scholarship has enabled me to pursue my studies without this added pressure, and I am now on track to achieving my goals thanks to the generosity of the Scoular family. Robin was a Medical Doctor and I am sure he would be proud to know I have followed in his footsteps at the same School of Medicine. 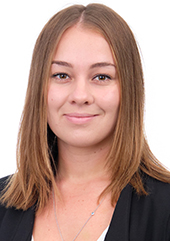 We cannot choose the lives that we are born into but we can fight for a better future for ourselves, our families, and our communities. I was able to do this with the tool of education and by others providing opportunities to propel me forward and realise my potential.

A prestigious Ōtūmoetai College Scholarship afforded me this opportunity. In 2012, I was finishing Year 13 at Ōtūmoetai College with a burning desire to attend university but with no ability to pay for the halls of residence or any of the other costs that come with tertiary education. Without the Scholarship, I would have needed to work full time for a year before commencing my studies.

I attended the University of Waikato for five years where I earnt a Bachelor of Laws with First Class Honours and a Bachelor of Arts, double majoring in English and History.

In that time, I volunteered at the Community Law Centre, interned with the Hamilton Police Prosecution and then summer clerked at a big commercial law firm in Auckland, Kensington Swan (now known as Dentons Kensington Swan). I clerked there in my penultimate year and was offered a full time position as a law graduate the following year. In October of 2017, having never had the opportunity to travel, I decided that I didn’t want to start my legal career right away and went on an OE to Canada. I worked incredibly selling Christmas Cookies and by January of 2018 I was in Canada snowboarding.

Moving to Canada on my own was incredibly daunting, and I don’t think I would have had the courage to do it if it were not for my time at university. University obviously resulted in two degrees, but what people often miss, and what I myself did not immediately reflect on, are the other incredible skills that were gained during the most transformative period of my life. It taught me to be fiercely independent, to always have faith in myself, and to never doubt my abilities. It also taught me that I am entirely responsible for my own destination.

So, I am somewhat more thankful for these lessons, and I now see education as the tool to put this into practice as I embark on my legal career. Eight years on and I am in my first legal role at Dentons Kensington Swan and nothing but excited for my future. 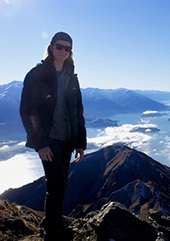 Will McCall
Majoring in Civil Engineering

I was a recipient of a wonderful Scholarship in 2018. Since receiving the scholarship, I have completed my intermediate year of engineering at the University of Canterbury and am now completing my first professional year majoring in Civil Engineering.

The financial aid has been life-changing in so many ways. It has had a significant influence on my study opportunities, allowing me to pursue the career path I knew I wanted to follow. The financial relief was an indescribable weight off both me and my Mum as we were going through a difficult time following the passing away of my Father.

The generosity of the Scholarship has also introduced the possibility for me to work or complete further studies overseas, an option I now have with a lower student loan.

“Everyday I am constantly inspired by the fortune of receiving this scholarship and eternally grateful for what it is doing for me.”

How to make a donation

Thank you. Your generous donation will be added to the capital base of the Ōtūmoetai College Education Trust.

Option 1: Direct Credit. Please direct credit your donation to the details below and email ppalmer@otc.school.nz with your details. We will supply a receipt and thank you directly. 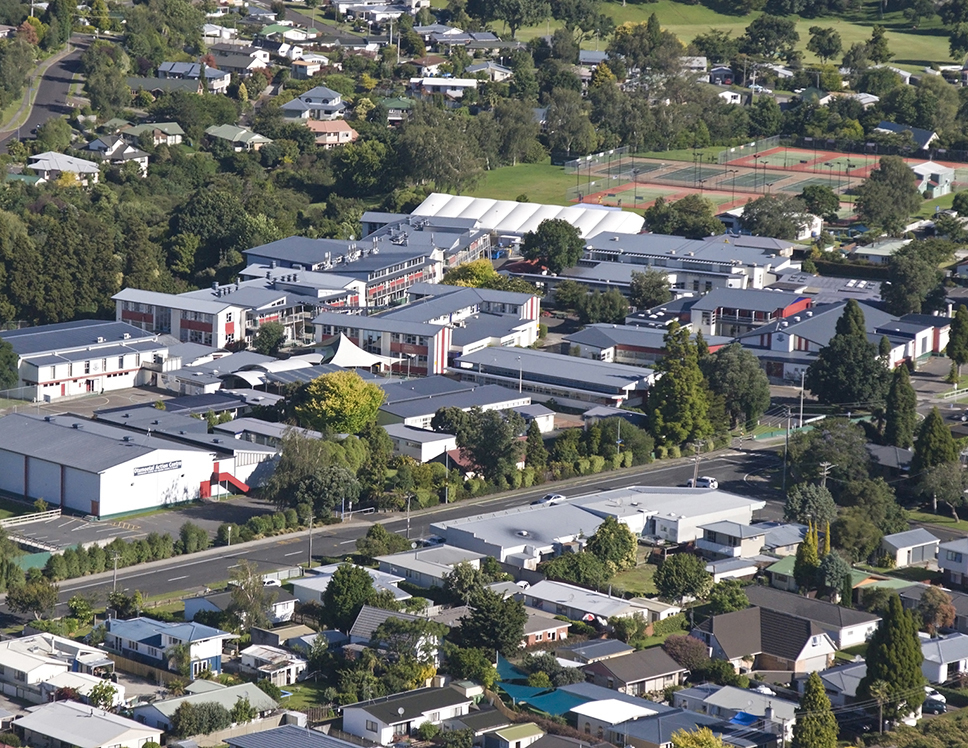