Our school Hockey teams had an absolutely outstanding Round One of the local competition in Tauranga this week.

There are three secondary schools divisions and our girls’ teams won all three divisions.   The 1st XI won the Secondary Schools Premier League.  Our 2nd XI and Junior A team played in the Division One final, with the 2nd XI winning in a penalty shoot out after a 1-1 draw.  Our junior B girls won the Division Two competition.

All our Hockey players have had a great start to their season and we look forward to seeing how they fare in Round Two.

Congratulations to Danielle Fowler of Ngati Ruanui, who represented the Māori Football Aotearoa youth female team in an international match against the Cook Islands U16 team last Friday.

The final score was 0-0 but the team is hoping to have a rematch with the Cook Island team in October.  They are currently waiting for confirmation of this going ahead.

Congratulations, Danielle.  This is an amazing achievement.  It is a special moment to represent your country at any level.  We wish you all the best in your next match if it goes ahead.

Kenta finished with Gold to became the U66kg Male Champion.  Millie finished 3rd, picking up Bronze in the Female U57kg Grade. This is an incredible result for these two and we wish them all the best in their upcoming events.

Congratulations to Ashton Blair and Eva Guccione who have both been selected for NZ Canoe Slalom squads.

They have both had amazing seasons on the water, so it is awesome to see their hard work paying off with National Squad selections. 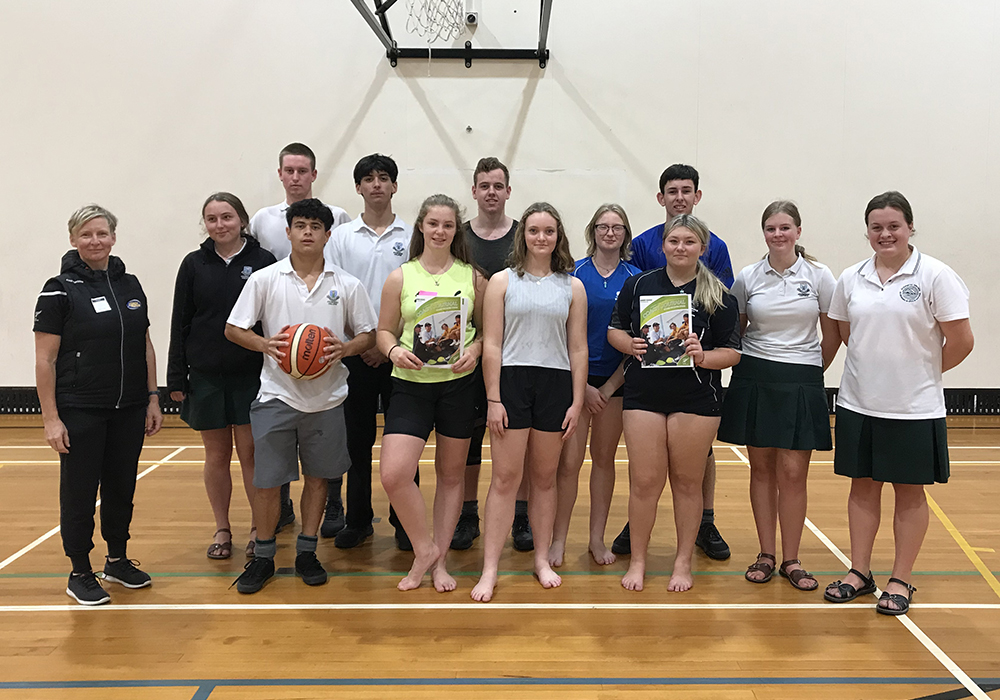 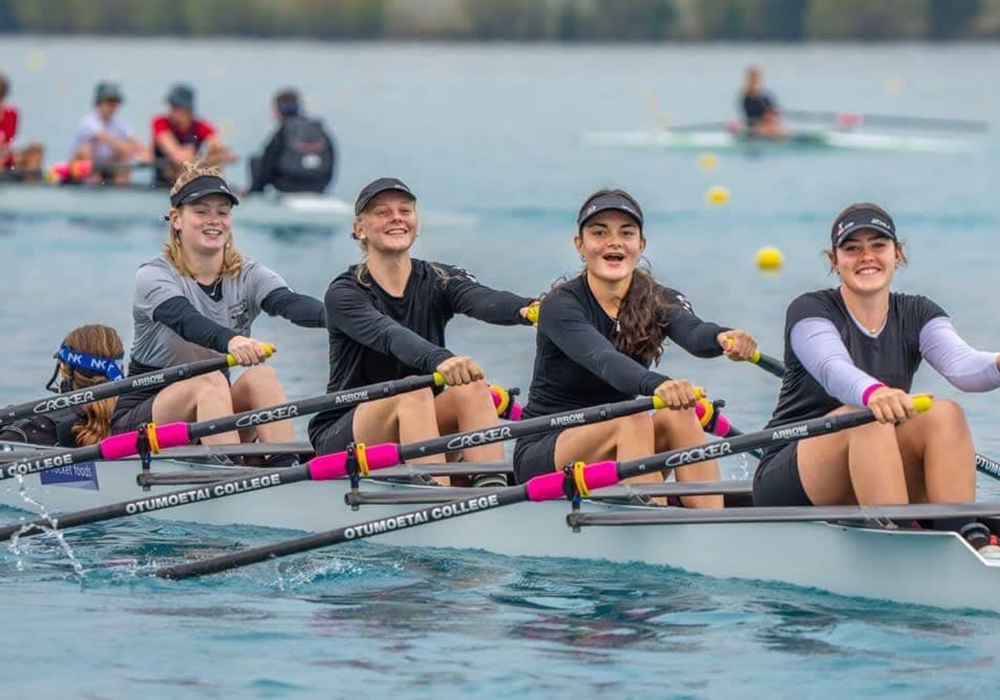 Rowing Fourteen of our students travelled to Lake Karapiro to compete in the North Island Secondary Schools Regatta. Unfortunately, due to covid, a few of our rowers missed out on…
Read More 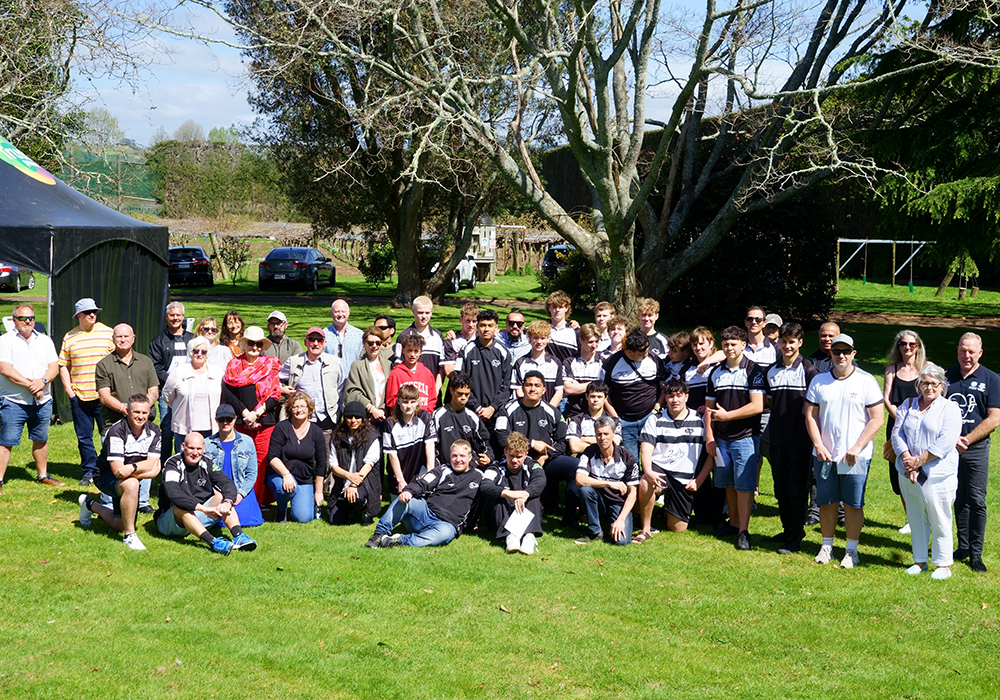 On Saturday, in beautiful conditions and a divine setting at Ben and Lisa Mead’s house in Clarke Road, we held our formal (relaxed) prize-giving.   The prizegiving was well attended and…
Read More
Menu